Many artists struggle to establish their musical identity, laboriously trying on different musical styles like a piece of clothing, looking to find what fits. But they are who emerged fully formed, in full command of their craft, their identity and their music.

Marvelous GT fits firmly in the latter category. Their debut singles titled “granny” and “Heaven” are a captivating and moving songs that heralds the arrival of a gifted and significant new talent, one whose music feels familiar in the best possible way, while striking out in their own territory.

A music band which was formed in Mpumalanga 7 months ago started recording songs, but didn’t take music seriously. As Nathi explains “we started writing songs in our heads, and it took our interest in music to another level. We had to download beats so we could cut music to the ideas in our heads.

We started performing a few songs and we were not interested in anything else other than music, we loved the wide openness of our lives”. From the opening notes of “granny” their first single, one hears that a combination of melodic irresistibility and lyrical incisiveness that are becoming Marvelous GT’s Identity. “The song is about our grandmothers, more like a letter to our grandmothers”, Nkosingiphile notes, but the vibe of it wraps up for me the way it felt standing around a radio when I was growing up.

Marvelous GT is currently on the pipeline preparing for the hosting of their live show, and they will be having a tour in Gauteng province, perfoming in 12 different venues from October to December 2017. Their two single tracks have been distributed on all onlinemusic stores for streaming and downloads including apple music, google play music, Microsoft groove, amazon, dezzer and many more stores.

Watch out for thier singles that is going to be stuming Nigeria soon but you can also get it in some online shopes e.g Apple Music – Amazon – Dezzer and many more 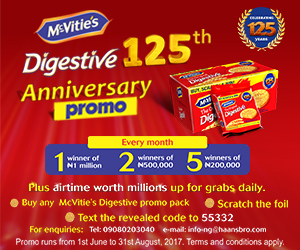